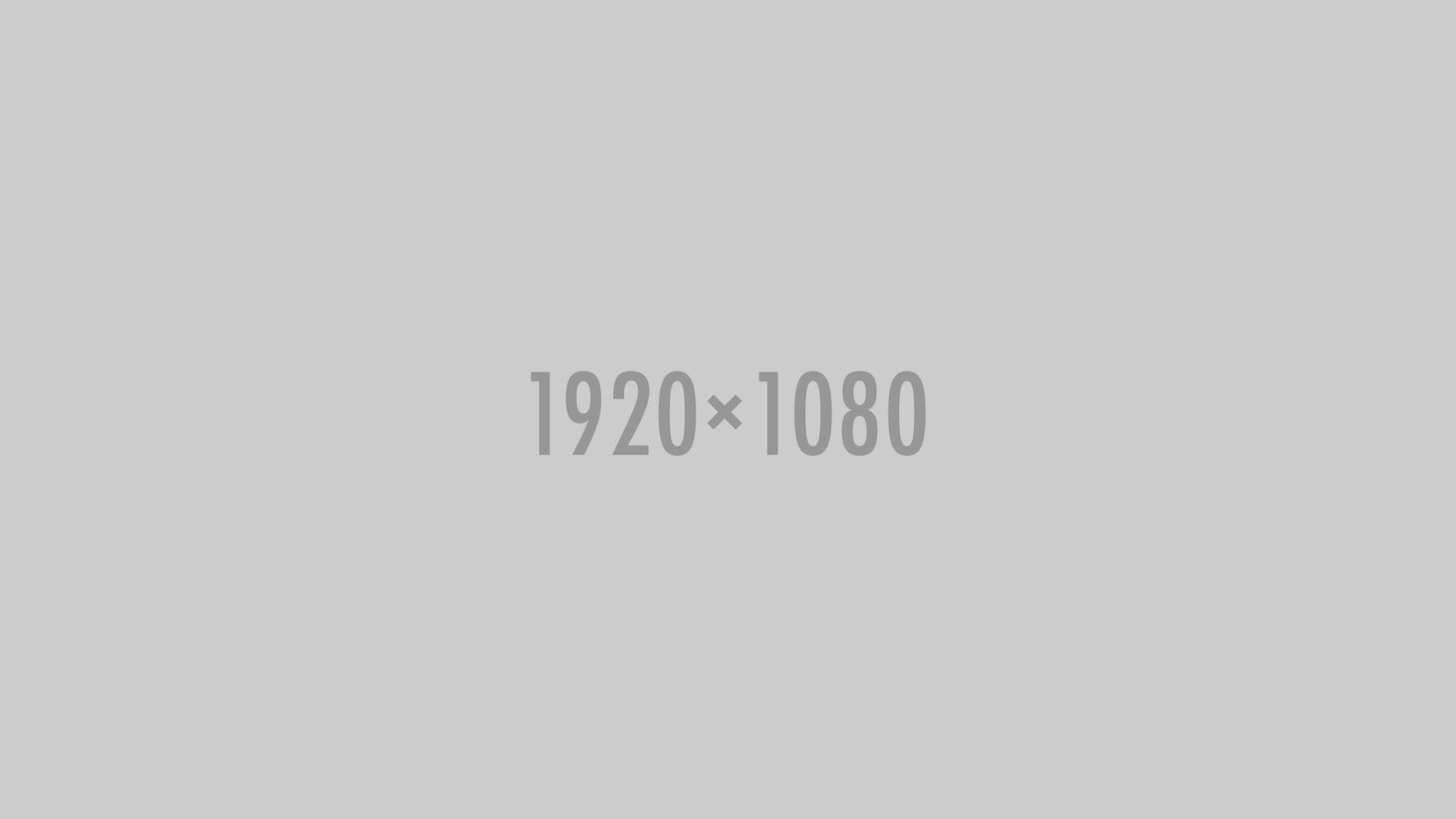 A micro-documentary differs from a long-form documentary in terms of length, structure, and quite often, purpose. While most long-form documentaries tell a story with a classic three act narrative structure, shorter documentaries require different  strategies for structuring the viewer’s experience. Most often a micro-documentary will be 2 to 3 minutes in length, though some can be as long as 5 or even 9 minutes. From the standpoint of a narrative arc, you don’t have enough time to establish character, develop conflict, and reveal backstory the way you can in a longer work, therefore, alternative editorial strategies must be considered.

Quite often micro-documentaries are made for advocacy purposes, and given how short they are, they need to make their point before the viewer starts considering clicking on something else. We live in the age of media-snacking and we’ve got to make sure we make our point succinctly. So what separates a micro-documentary from an advert?  I believe there is a difference, and it has a lot to do with authenticity, voice, tone, and motivation of the people commissioning and producing the work. What are we saying and why are we saying it? The answer to that will often help us determine the difference between a micro-documentary and adverts that co-opt the codes and conventions of documentary.

A technique that can be successful within the time constraints imposed by the micro-documentary format is to make a strong personal connection or statement up front or present a powerful set of images connected to a single theme with your focus on a single character, story, event, place, or process. Then, from there, there are several editorial frameworks you can use depending on your approach:

Each of these frameworks can be effective in helping you structure a compelling micro-documentary. There are other possible variations, you can mix and match as needed, however, the key challenge to keep in mind you have accomplish your goals in a  short amount of time, so your video must be tightly structured in terms of the ideas, events, or issues covered and the number of characters driving the story. There is little or no time available for subplots, secondary characters, and backstory.

The following examples represent a range of styles, production values, and approaches. I suggest examining the structure of these examples and reflecting on which did you find most engaging? Why do you think that is? What do you think is the connection between content, visual style, and impact in each of these works? In each of these examples there is a focus on a single person, event, or place. This, I believe, is crucial for a structuring a compelling and engaging micro-documentary, however, there are always exceptions.

PROFILES OF PEOPLE AND THEIR WORK

Have you come across a micro-documentaries that stood out for you as a particularly good example of the form? Please share them in the comments below or contact me.

Here we say something, and it might even be interesting. We shall see.