An artist manifesto (from the Latin manifestus meaning clear, evident) is a declaration of the perspectives, motives, or intentions of an artist or artistic movement. Sometimes they are written in order to achieve a political goal. Typical themes include freedom of expression, the role of the artist in society, and the purpose of art making. They are often structured with a number of statements (using vigorous language) which do not necessarily follow logically from one to the next. 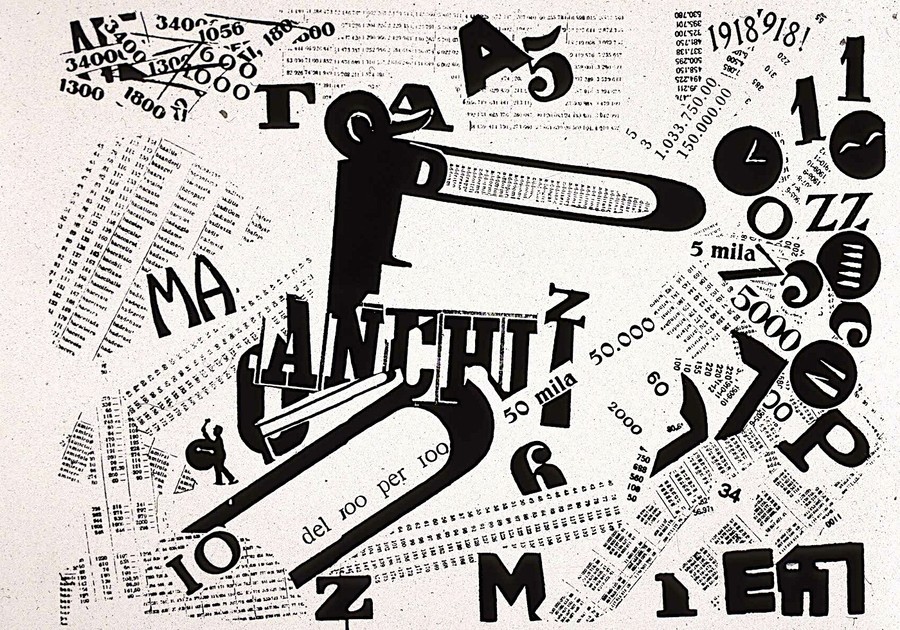 Guidelines for writing your own manifesto

Use the process of writing your manifesto as a process of synthesizing what you feel most strongly about that’s in some way related to the creative work you are doing. What’s most important to you? Why are you interested in media making? How does the industry and/or the world need to be changed? Don’t be afraid to be bold!

A manifesto is usually a cranky, passionate, and persuasive document. The motivation for writing a manifesto is more often than not a dissatisfaction at the way things are, and by starting your own movement you set in motion a plan to fix it. Your manifesto can be as serious or as funny as you want it to be. Will you make up your own movement? Would you like to write an open letter to a specific group of people you despise? Do you want to parody a well known manifesto? The choice is totally up to you. Have fun writing your manifesto.

Your manifesto should establish a set of ideas, what you intend to change, and include any background your readers may need to understand where you’re coming from. This is essentially a work of persuasive and expository writing that presents an argument with supporting statements and claims.
A highly effective rhetorical device and poetic technique is to begin your paragraphs or sentences with the same or similar word or phrase (anaphora). A classic example is Martin Luther King’s “I have a dream”speech  which there’s repetition of phrases at both the beginning and the end of some sentences (epistrophe, the counterpoint to anaphora).

Manifestos are often structured with numbered points which breaks up the statements and gives the impression you have several specific points to make in order to change the world (e.g. “The Anti Web 2.0 Manifesto”). Consider making up a set of rules to go along with your manifesto (e.g. the Vow of Chastity associated with DOGMA 95).

The following examples are provided for inspiration:

The following resources provide essential tips that might come in useful as you write your manifesto: